52 Minutes for a Sorry Siiiirrr 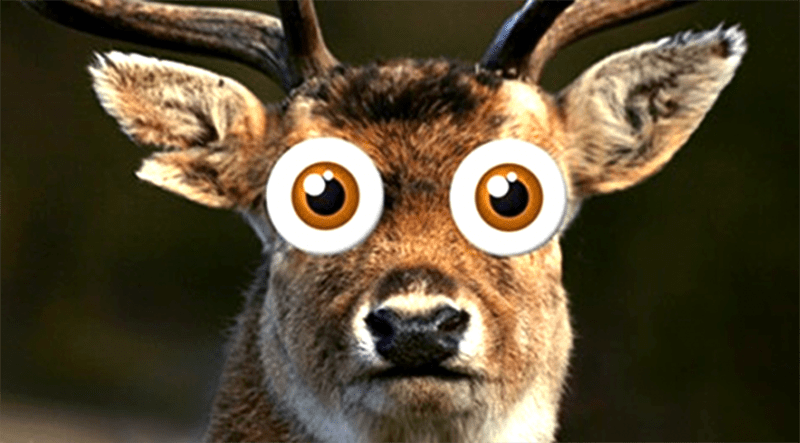 It is not really a secret that many people in this country I reside at present are overwhelmed with the challenges every day puts in their path.  And let’s be honest, with an average IQ of only 86 it is 3rd grader math that half of the population is in the area what was in the 1980th still considered something like “borderline retard”. Of course, that is a term which is not politically correct nowadays, so let’s call them people with special needs or people who need special attention.

While many of the younger ones (especially the good-looking females) getting their special attention on dating sites from elderly foreigners, some are just left out of that circle and begging for it in other ways. I just ran into one of those species a day ago. My regular city escape in the city

I have a place here to escape the cities noise and the stinky downtown area. Even it is in the city center, it is a great spot to go there on an afternoon, having a couple of cold ones and reading a book while the sun sets behind the “Horns of Negros”. Really a great scenery and a more or less quiet pleasant spot. I go there around 5 pm before the place gets busy, order some drinks and once in a while some Kropek, a kind of flavored starch cracker which is served with a vinegar-dip. Fits perfect to my beer while reading some pages on my Kindle.

So far so good. Well, that day I got a bit hungrier after I put down 3 beers and planned on ordering some additional food. The place was not so busy yet, so there was a good chance that I may really get some bit to eat without waiting too long.

As one of the waiters was nearby, I called him over and ordered another beer as well as some beef broccoli with mashed potatoes. That is a dish I had there before and remembered to be a decent munch. I can remember the exact time (6:02 pm) as I got a message from a friend while ordering. The beer came immediately. While getting back to my book the place filled slowly up which didn’t bother me, as I had my order in.

After exactly 52 minutes my waiter returned with the typical friendly smile placing the mashed potatoes in front of me with a big smile and a SORRY SIIIIIRRRR, we are out of stock wid da feef”

Keep in mind that most people here can’t pronounce a “th” and have problems with f, b, and p. But hey, that is really one of the minor problems most people here are facing in their own existence. Now I was standing in front of a big problem to explain an 86er why he can take the side dish and throw it into the bin. I really tried to do it in a polite way that I will not accept the plain mashed potatoes as I ordered it as a side dish. Well, of course, I only got that blank stare of a deer in the headlights which is as pleasant as the good old Windows “Bleu Screen of death”. Finally, I get a “Sorry Siiirrrr, but you ordered mashed potatoes”. While technically correct, the 86er forgot the tiny little part of “… as a side dish for the beef”.

Now I was about to be nice and throw the whole plate through the place towards the kitchen, however, I had a good read and a cold beer so I calmed down and explained the 86er:

Listen Einstein, you may have misunderstood my order. I ordered:

Starter – A big Fuck you
Main – Take that shit back
Dessert – Don’t dare to put it on my bill.

Response of Smarty 85and1/2: “Sorry Siiirrrr, I need to talk to manager first”

Well, ordering 3 difficult courses which are not on the menu is certainly completely overwhelming and way beyond smarties pay-grade. However, I got the bill 10 minutes later presented by another person and the mashed were thankfully not on there. So I guess one of the people there has a slightly above local average IQ to make up for the other guys.

Nah, I am joking, they probably just forgot to put it in their system because they were too busy playing with their phones.