Mooon Cafe- How low can you go 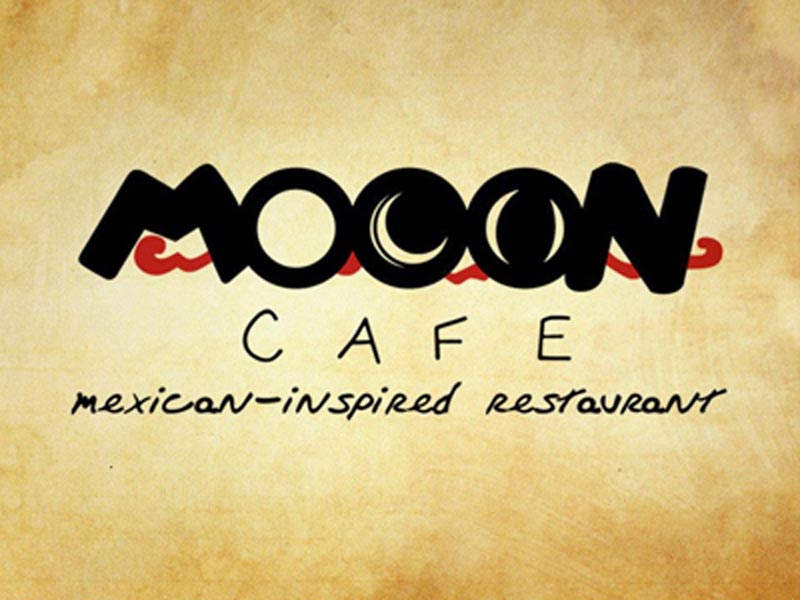 So I went to a place I didn’t go for a while due to not that good experience last time: Cafe in Silliman Avenue. They have a new menu, raised the prices (fair enough, things just get more expensive) and lowered the quality. Food was already quite low cheap-shit quality since a while that I didn’t think it could get lower. beef my assThat is cheap local crap I would not feed my dog.  The triple-O place definitely became a real lousy hole… but I guess that goes along with a lot of other things in Dumaguete. The 2 pictures in this post are Ice cold French fries which are really horrible and some horrible stuff they say it is Ox Tongue … but is really some disgusting roadkill in some gooey crap which is outstanding bad… The cheezy ribs were chewy and the microwaved cheese layer had a 2mm skin you could pull off and lay it on a kids face and make a “this kid suffers from a bad skin disease.  Type amen” or shit like that. it was as bad as it looks Having good manners, I try to be polite and just call it horrible, bad and disgusting … That is as politely I can be about that experience…

There was something good at Moon Cafe

Now here is the good part. One of the waiters, who knows me since a while, came and asked me if things are OK…. I think he sensed the answer… and I exceeded his expectation and told him basically all of the above with some added colorful descriptions and polite adjectives. I added that I am not willing to pay for that weird mass and that I dont want a take out. That stuff should not be in any living creatures mouth. I gave him 1000 peso and told him to deduct what he thinks I should pay. He deducted the 2 beer I had. Even offered that they re-order for take-out and i would not have to pay, which I polity declined as I am not a killer and would not feed that stuff to anybody I know… He was the only professional person in  this place and I super respect that. So I still gave him a tip and just hope he can keep it and don’t have to share with anybody.

So I made a research and found a few reports about that poor Mexicans may eat dogs and road-kills. After the second not so good experience there I wonder where the inspiration of Mooon Cafe Dumaguete comes from.