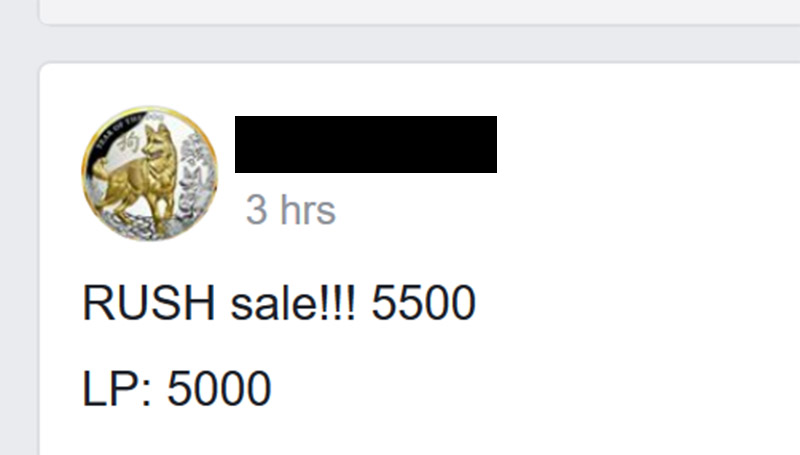 I am struggling to understand some prices and announcements here. I am aware that one does not need to pay the prices announced at most places other than groceries and supermarkets. Many times you simply say that the other job has it cheaper, and the salesperson goes down with the price… at least when the person somehow does his/her job. That has to be said, because many here need a job, but they actually don’t do the job. Of course the employer is the bad person when firing them.

However, I am on some groups on social Networks where people buying and selling stuff. Ok, they usually sell stuff nobody needs or just spamming for one of that pyramid system companies. However once in a while there is really cool stuff there. I got an almost brand-new DSLR camera for 50% of the price. The sugar-daddy of the lady left it for her, so she can take pictures of her and her family and send it to him. … or so he thought. Anyway, thanks for the noble thought, it was really a bargain for me, as the sugar-daddies girl needed a new cell phone urgently.

Now I came across another item I was interested. It was announced like you can see in the picture. So, I really wonder what goes on in somebodies mind to say a sales price and in the next line the LP (lowest price).Why would anybody with most screws tight up even write something like that.

Anyway, I called the 86er (a term for locals based on the average IQ in this country) and asked what is the price… I really got the answer 5.5k, but the lowest is 5k. I answered how about I pay 5.25K so we can meet in the middle.

Well, this was of course a suggestion way more complicated than the 86er’s brain would allow to chew through and my offer was rejected.
Nevertheless, we finally agreed that we meet at a place at 11am. Of course there was the typical Filipino time problem the person showed up just before noon. I pretended being pissed off, and already late for my noon appointment. Not that the person felt guilty or anything. When I said I had to go and no interest anymore because of the persons disrespect of my time, I got the typical “Our country, that’s the way we do” it– bullshit.

But as I sensed that the person really needed money, I took 4.5k out of my wallet and said last offer, take it or leave it. As this was obviously enough, and already on the table I got not the Rush sale price, not the lowest price, not anything in the middle, but the Very Lowest Price, I guess.